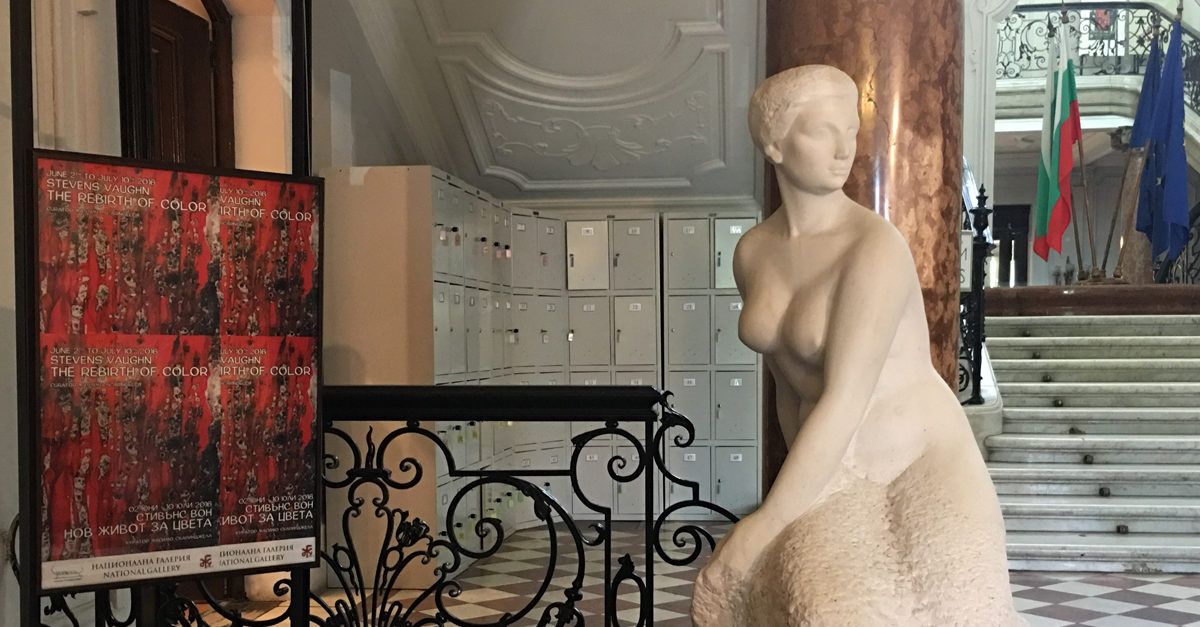 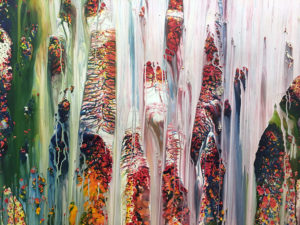 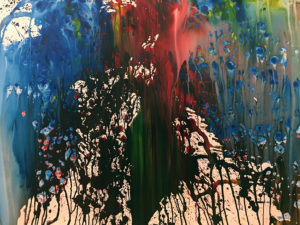 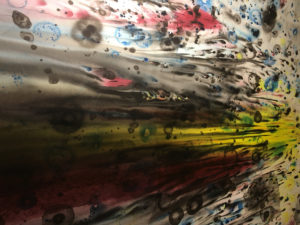 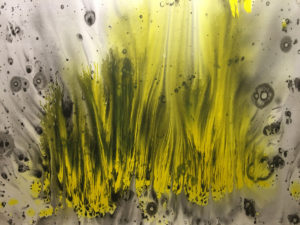 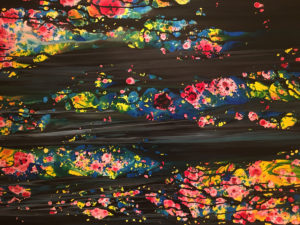 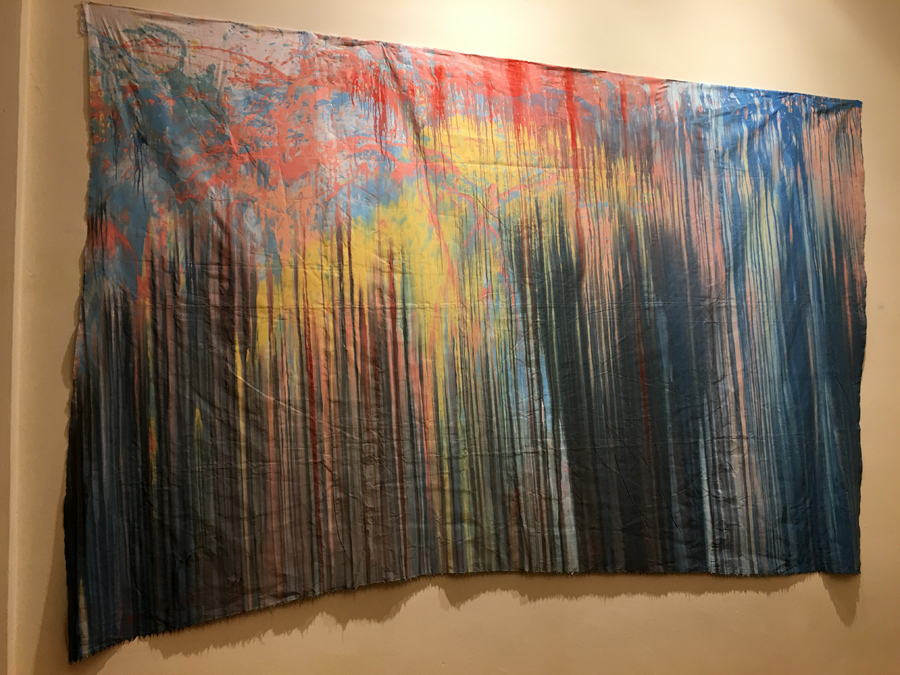 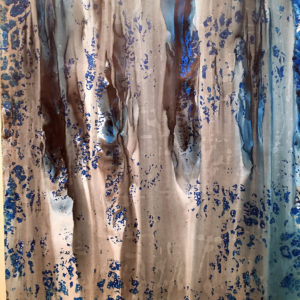 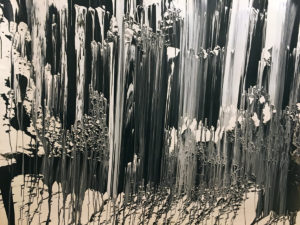 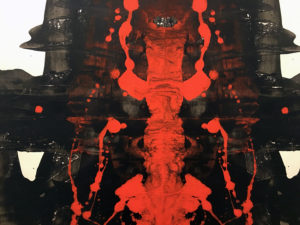 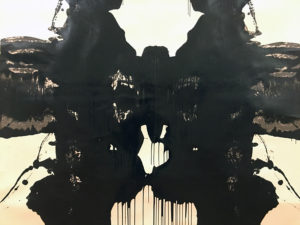 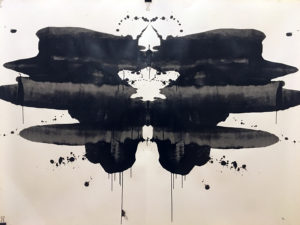 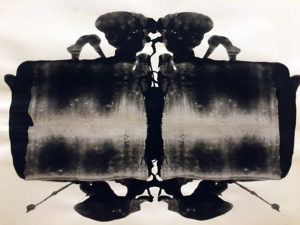 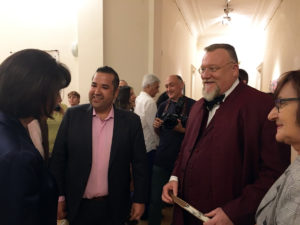 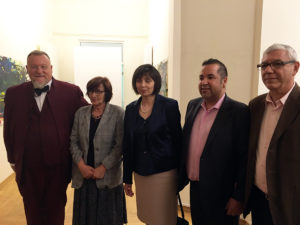 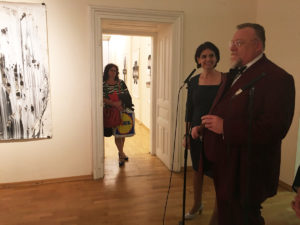 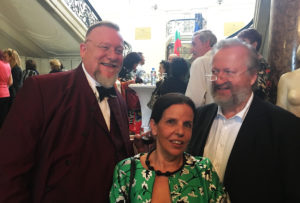 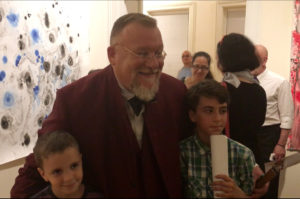 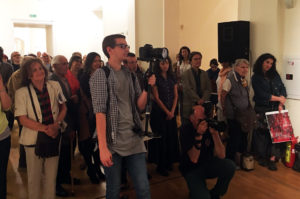 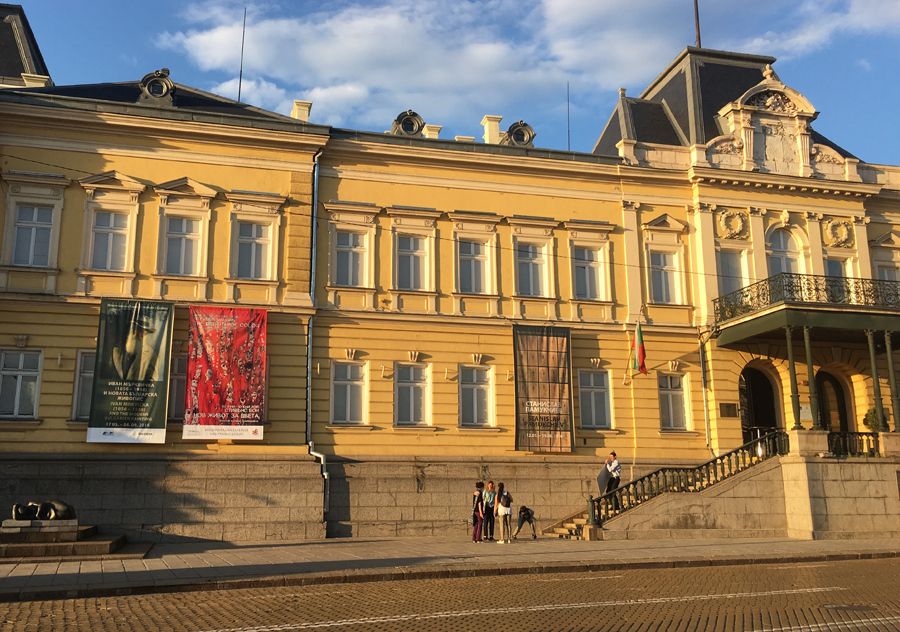 Chiedi info Risponderemo il prima possibile
We are using cookies to give you the best experience. You can find out more about which cookies we are using or switch them off in privacy settings.
AcceptPrivacy Settings